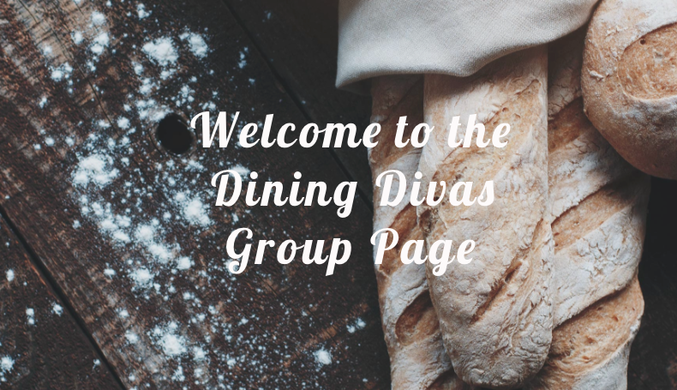 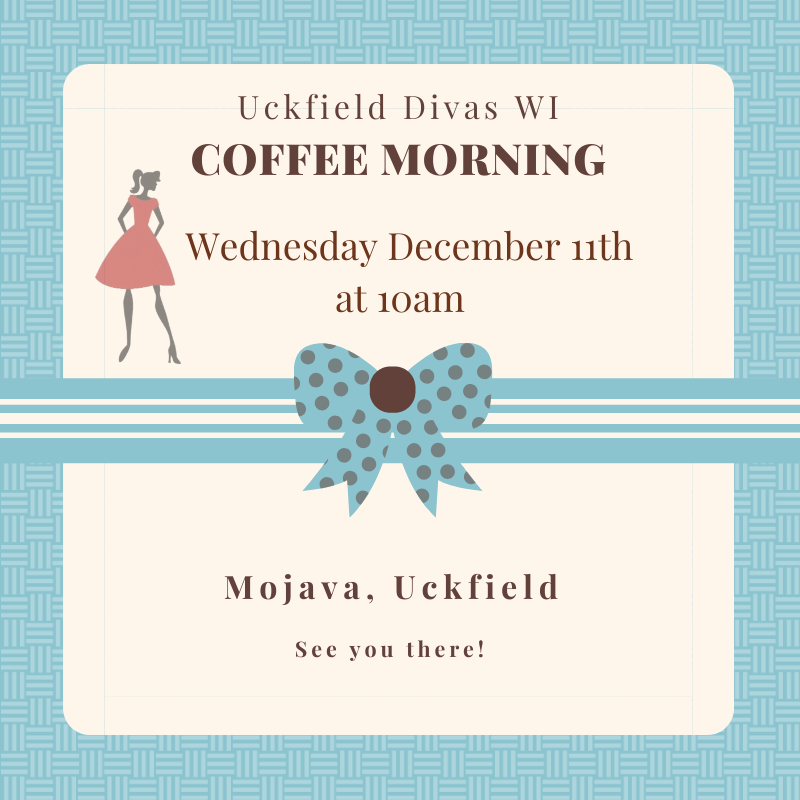 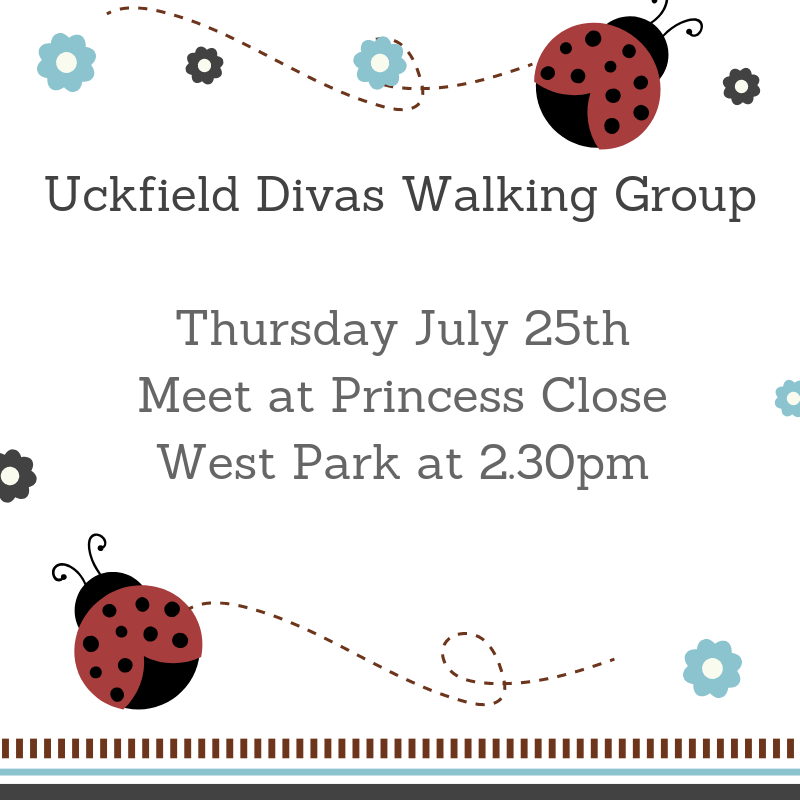 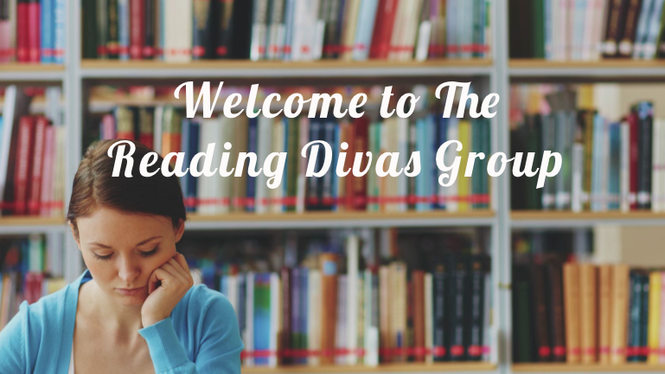 The reviews were mostly good, and it scored an average of 7 from the 9 of us.

It was sold as a true story about Tara who was raised in a Mormon survivalist home in rural Idaho. Her dad had very non-mainstream views about the government. He believed doomsday was coming, and that the family should interact with the health and education systems as little as possible. It is about Tara and her siblings home life and her struggle to gain independence, education and experience in a world beyond the tight confines of her rural home from a tight knit group which she, at times, was ambivalent about so doing. The group largely found the book an interesting read, if a little difficult to understand how a family could live in such strange circumstances in the late 20th century. Educated was given an 8 rating by the group.

The Milkman by Anna Burns

Fools and Mortals by Bernard Cornwell

REVIEW - Most enjoyed the book and felt it really brought London in the sixteenth century to life, although some felt that the book was a bit of a slow burner at the beginning. We enjoyed the way Shakespeare's ' A Midsummer Night's Dream' threaded through the whole story. We gave the book 8 out of 10. 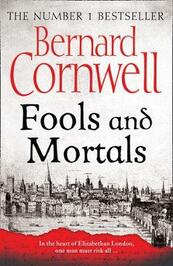 The Librarian by Salley Vickers 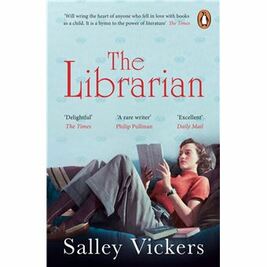 Review
‘Perspectives’ by Antony Pearce. A self published first novel, well written with much detail in plot but the characters are two dimensional.
It is a spy thriller set against the Cold War between USSR and the west. It involves a high powered electronics company and it’s role in helping defectors from Moldavia get to Britain.
The story travels between Britain,Italy and USSR.
Some of the details was confusing and we never got to know why some characters did what they did. The end was dramatic and abrupt leading you to want/need a sequel or did Tony just run out of plot?
We gave it average of 5/10

We all found the content of Women Fighting Back on the Front Line by Stacey Dooley quite harrowing and upsetting. We were particularly affected by the first world countries such as Canada and Japan where women can still find themselves drawn into prostitution through poverty or their ethnic background. Most of the women that Stacey spoke to seemed to be resigned to their sad futures and we found it frustrating that there seems to be so little that can be done to improve their outlook. We gave the book 8/10.

Round Towers by Beverley Elphick [a local author]

We all met up at Judys and Beverley came along to chat about her book and how and why she had set about writing it. There is a sequel ‘Retribution’ which is available and which some members purchases on the evening and a third......still somewhat in planning stages. The book is set in and around Lewes in the late 1700s about the young Esther Coad - initially in Hamsey......her story moves along into Lewes and is a very interesting read about the trials and tribulations of her life. you really should the sequel.......thank goodness for being alive today.....and not poor in the 1700s. 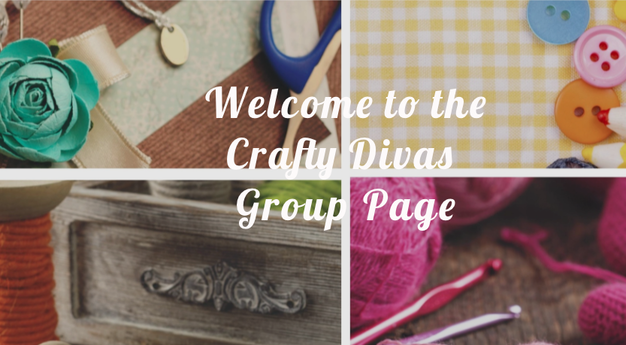 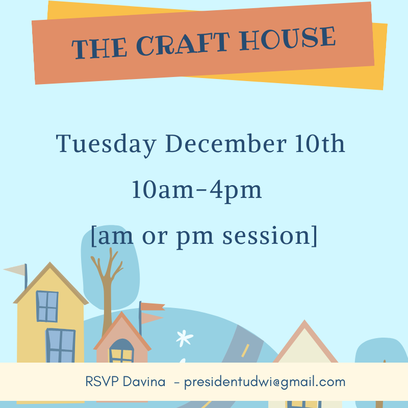 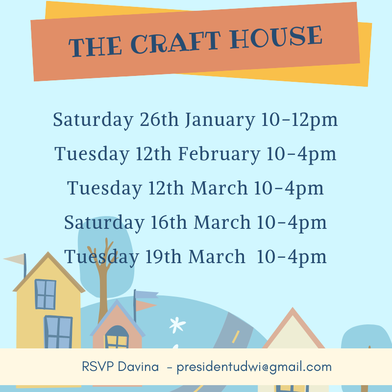 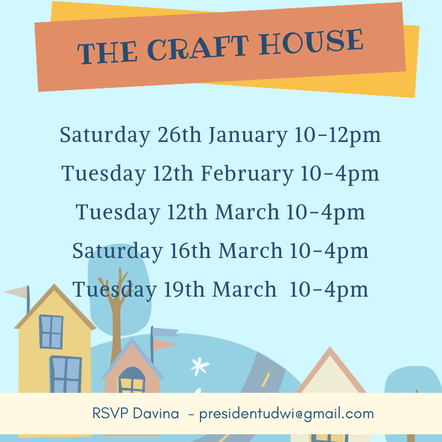 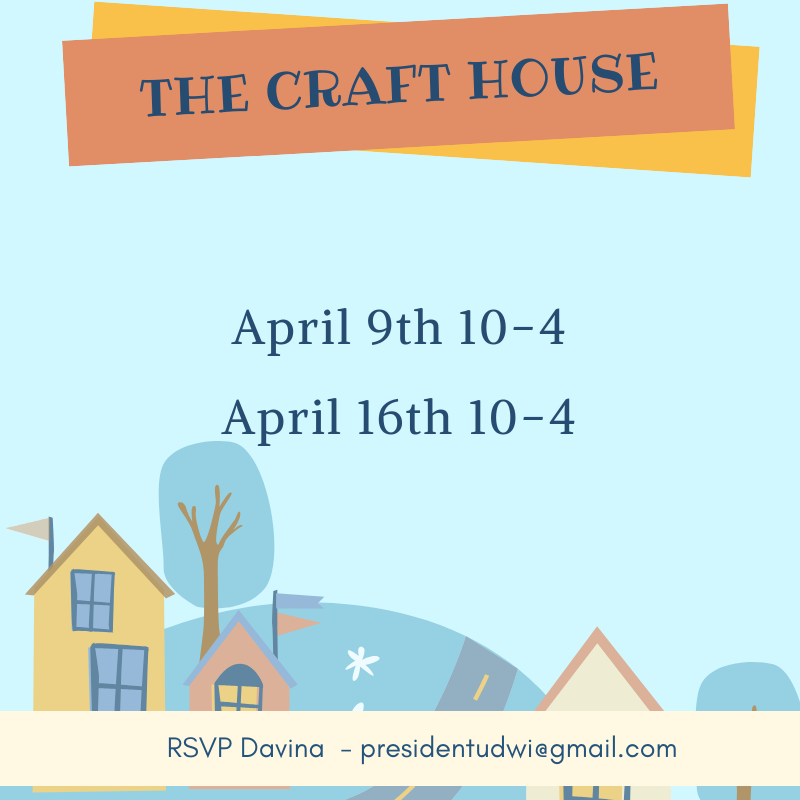 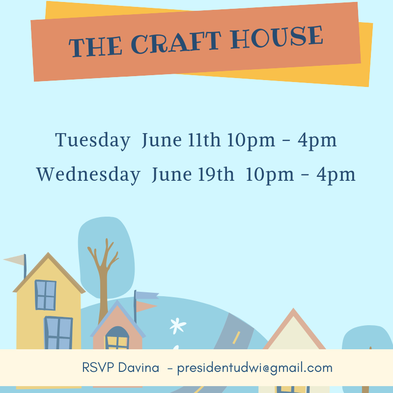 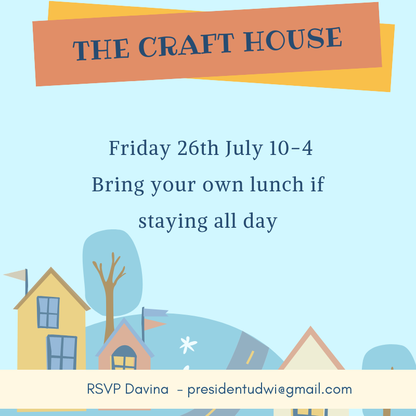 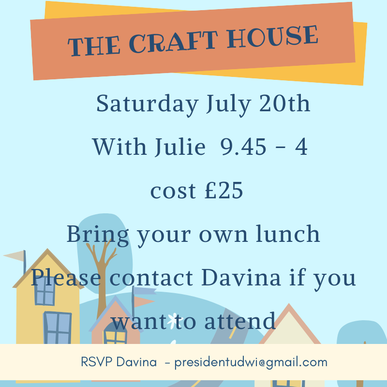 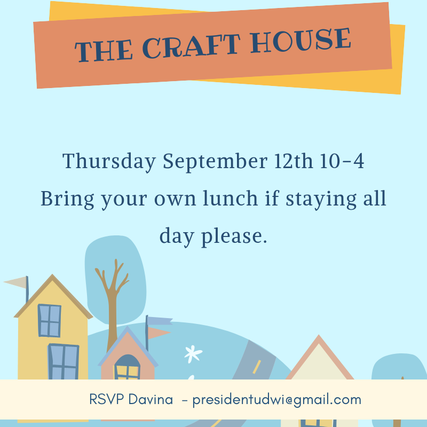 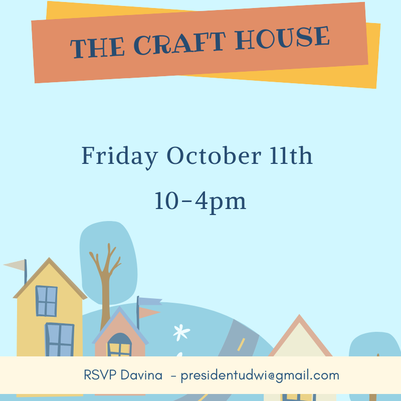 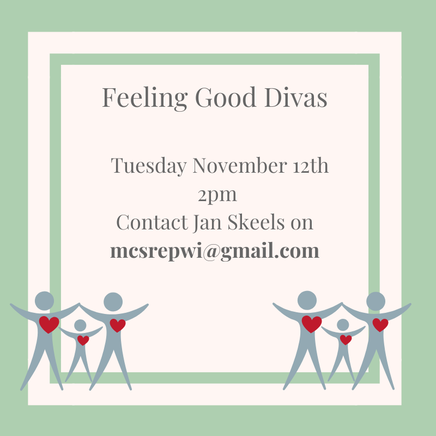 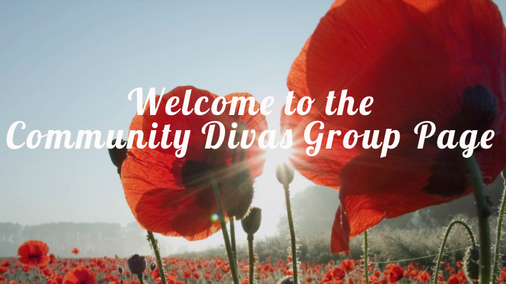